Kingdom Air Corps seeks to provide real-life missionary training by going and doing ministry in Alaskan villages and providing Bible Camps for children in the Arctic Circle. Our goal is to reach places not connected to the road system and are nearly impossible to reach without airplanes. 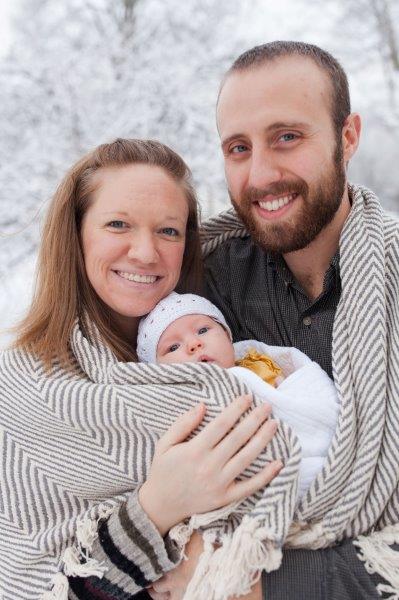 Levi & Anna Moody are serving with Kingdom Air Corps near Palmer, AK. Levi is originally from South Dakota but moved to Michigan to attend the School of Missionary Aviation Technology to study aviation maintenance. While in Michigan, Levi met Anna (Ruiter) from Newaygo, MI and they were married in August of 2019. The Moodys have one daughter, Isla-Rose. Both Levi & Anna put their faith in Christ Jesus to save them from their sins when they were young. Levi is a graduate of Frontier School of the Bible in La Grange, WY and Anna graduated from Ethnos 360 Bible Institute in Jackson, MI. They have felt led by God to be involved with missions for many years, and First Baptist Church of Newaygo, Anna’s home church, sent them out in April 2021 to begin service with Kingdom Air Corps. They are excited to be used in this way, by maintaining Kingdom Air Corps’ airplanes, which are used in the training of missionary pilots, as well as being an encouragement to the flight students, helping out with ministry to Arctic villages, and volunteering in any ways possible. One of our greatest joys in this work is to see the most unreached, reached with the gospel!